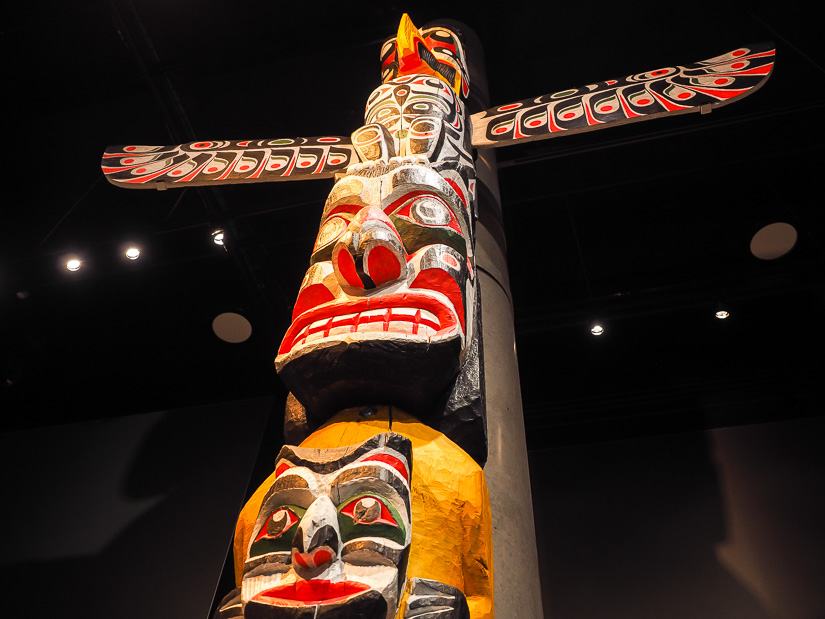 Edmonton is the capital of Alberta and fifth largest city in Canada. Known especially for its hockey team (the Edmonton Oilers) and the largest shopping mall in North America, it has so much more to offer than just hockey and shopping.

To begin, the Edmonton River Valley is the largest urban green space in Canada. It has more than 20 large parks and over 100 kilometers of walking and cycling trails.

Learn about local history and culture at world-class museums such as the Royal Alberta Museum, Art Gallery of Alberta, and Fort Edmonton Park. From downtown, ride the fully restored 1940s High Level Streetcar across the High Level Bridge to Whyte Avenue, Edmonton’s trendiest strip. There you can shop for antiques, check out the Edmonton Cat Café, or in summer see the Fringe Festival, the largest in the world outside of Edinburgh.

Speaking of festivals, Edmonton is known as Festival City for its sheer number of them. Some of the biggest of the year include K-Days, Cariwest, and Heritage Days. In winter, which does last long in this city, pass the cold (but often sunny!) days ice skating, skiing, or tobogganing. At night, look to the skies for aurora (Northern Lights).

No matter which season you visit and what kind of activities you’re after, Edmonton truly has something for everyone!