Just imagine you are flying home from holiday, about to land and the announcement comes over:

“Ladies and gentleman, this is your pilot speaking, due to the actions of some twats, we have been diverted to Bournemouth airport, but don’t worry, there will be a bus that will take you from there to Gatwick”.

Because we all love bus travel! (Where’s my sarcasm font?)

Even worse, what if you lose the first day of your holiday as your plane has been forced to land 200 miles away from its intended airport.

The phrase ‘bus replacement service’ already strikes fear into my heart when used with the railways, imagine how it would feel if it was for a flight.

But for some poor buggers, that was the reality when some douche-bag flew their drone too close to Gatwick Airport and caused major disruption in the UK.

Bad drone flying can have a huge effect

That’s right, one person disrupts the travel of hundreds. What must be even more frustrating for the passengers is that you can’t even blame the airline and get an apology for the disruption and the odds are the drone pilot will never be found.

The more I think about this the angrier I get.

They are fun to fly and you can get some amazing pictures, check it:

Sadly, these are some amazing stock images I found, not mine.

Here are some of my drone skills

So it’s not the drones that are the problem, it’s the dr-owners (yes, I made that up and I feel more proud than I probably should do).

So should drones be banned?

The worrying thing is that I can only see this becoming more of a problem as time goes by. Drones are getting cheaper and more and more people want them, just like myself.

However, the more people that own them, the higher the risk of these incidents become.

Can something be done about irresponsible drone pilots?

You need to get a license to drive a car, should there be a similar test you have to pass to be able to fly a drone?

Maybe you should register before you fly?

I don’t know the answer but they do need tougher sentences for people that break the drone flying code.

What is the drone law when flying?

In case you weren’t aware that there is one, here are the highlights for flying your drone safely and not breaking the law:

D: Don’t fly near airports or airfields
R: Remember to stay below 120m (400ft) and at least 50m (150ft) away from people
O: Observe your drone at all times
N: Never fly near aircraft
E: Enjoy responsibly

Basically, the legal responsibility lies with the drone pilot and should they fail to observe them, they could be prosecuted.

“Drone Assist is the new drone safety app from NATS, the UK’s main air traffic control provider, powered by Altitude Angel. It presents users with an interactive map of airspace used by commercial air traffic so that you can see areas to avoid or in which extreme caution should be exercised, as well as ground hazards that may pose safety, security or privacy risks when you’re out flying your drone.”

But what can the Police do about drone?

Realistically, not a lot right now. With the technology evolving so quickly and usage rates going up, it’s going to be a while until the police are fully equipped to deal with the issue.

That is unless you’re in Holland!

Read about how the Dutch Police are training eagles to pluck drones straight out of the sky!

Anyway, this rant is coming to an end, but personally, I think a license would be a bad idea. It would punish many hobby dr-owners, and no doubt it would be very expensive.

I do think there should be tougher actions though. I think more education is needed on responsible flying. Maybe make it a rule that all instructions manuals should have the code printed on them and tougher punishment for those found breaking them.

I also think those stupid enough to fly them near airports should get in trouble. If they weren’t close enough to affect any flights them maybe a hefty fine and a week in the stocks getting pummelled mouldy fruit would be enough.

However, if as a result of their actions planes are declaring emergencies and having to divert to alternative airports, stupidity on that scale should result in some kind on incarceration.

But I won’t keep droning on about it. What do you think? The problem is only going to get bigger, is it time to act now? Share your thoughts in the comments below. 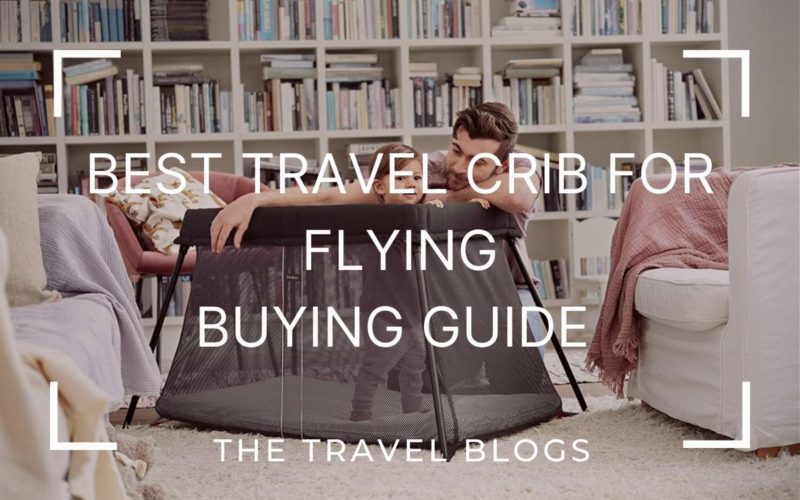 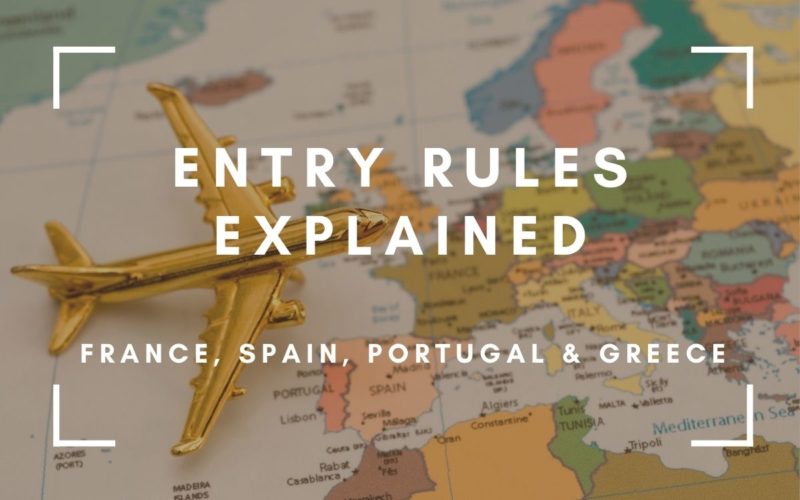 20 thoughts on “Do we need better controls over drone flying?”