Transylvania is a large region in Romania with quite a history and this is heavily represented in the churches of the area. Back in the medieval times when the region was under constant threat from the Ottoman Empire, many of the villages fortified their church to act as a stronghold against advancing armies and act a protection for their villages. Many of these structures still exist today and make for a fascinating trip.

Visiting the churches of Transylvania This post comes from one of The Travel Blogs favourites, Ana and Jaunting Trips. In it, she highlights some of these amazing structures in Romania. This is what she has to say about her post:

“When I ask somebody what do they know about Romania or Transylvania, I either get nothing, or most likely “That’s where Dracula’s from!”. I really think a good story helps draw people to a place. But Transylvania has much more to offer than the myth of the undead prince that will suck your blood out and is afraid of crosses. But then again… there seem to be a lot of worship places in this region.

There are currently about 150 well preserved fortified churches spread throughout Transylvania, out of approximately 300 initially built, and seven of them are included in the UNESCO World Heritage Site. Transylvania is actually the region with the highest number of existing fortified churches dating back to the 13th-16th centuries (so about Dracula’s time).” If you want your blog to be added to our map be sure to check out our submit your blog page here: http://www.thetravelblogs.com/submit-your-blog 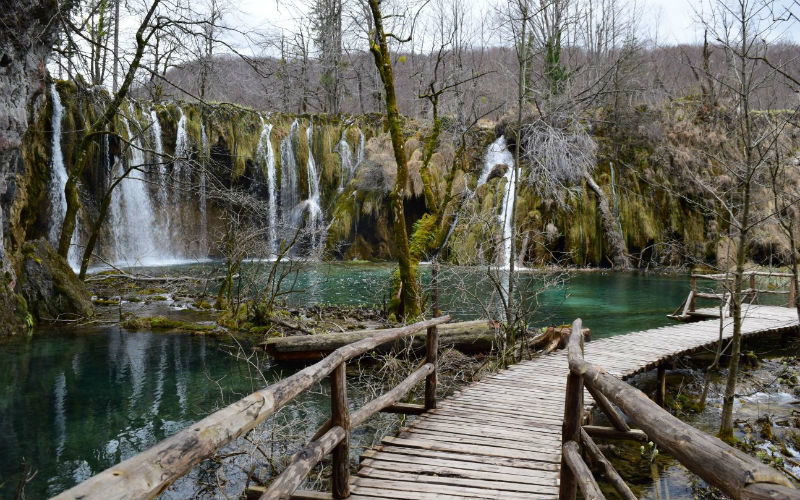 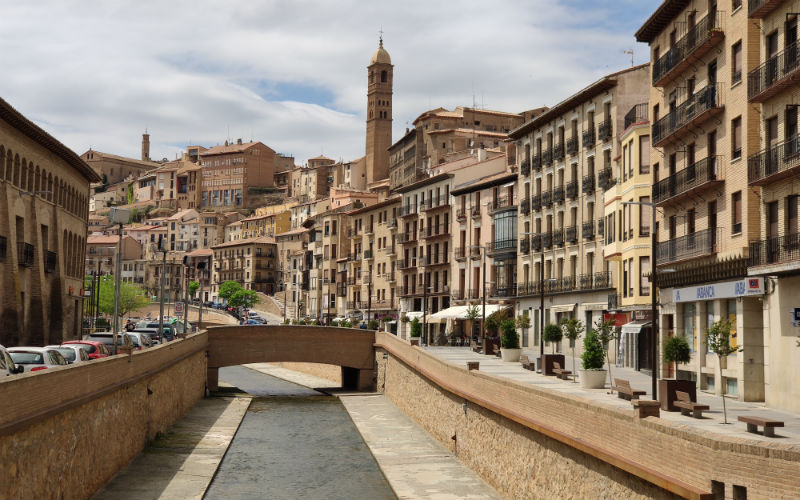 A Quick Visit to Tarazona Spain: Top Things to See 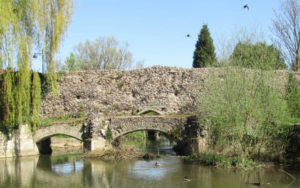 19 of the Best Things to do in Bury St Edmunds: Insider Tips

7 Game of Thrones Filming locations Around the World 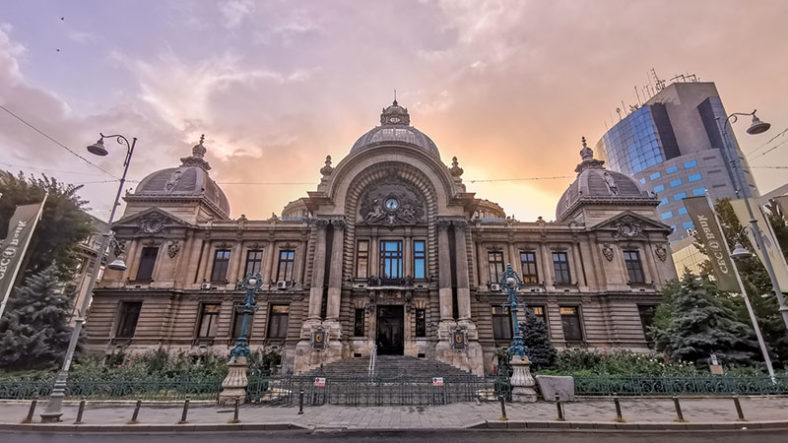 Discover the travel diary that started it all Get your digital copy clicking the book image and subscribing at no cost. Alternatively buy it on Amazon here: How To Clean Your Underwear In Africa: Helpful Advice For Travellers

“I just started reading this book and I don’t want to put it down. It is basically a blog or journal about the author’s journey through East Africa. It includes some great tips and is a great read for anyone who loves to travel!” – Amazon review

“A work of comic genius and packed full of helpful travel advice. You may not have heard of this author, but you will love this book!” – Review by my mum Welcome to The Travel Blogs

I created this site with inadequate technical know-how but a love of writing stories and taking pictures and a goal of making great travel content easier to find based on location.

You can use that interactive travel blog map up there to find all kind of fun travel posts from seasoned travellers and myself.

If you want to know more about this site (and a little about me) then feel free to click here, if you don’t then keep browsing, commenting, smiling and remember to check back frequently, as my technical knowledge progresses the site will evolve. Happy travels!