One of the fun things Sci-fi writers get to do is predict the future. Sometimes they hit the nail on the head. From HG Wells predicting the coming of tanks in The Land of the Ironclads to the evolution of instant translation as predicted in many things such as Star Trek and Douglas Adams Hitchhikers Guide to the Galaxy and made real by Google.

However, it’s not often you see people talk about how on point Red Dwarf is. The BBC sitcom started in 1988 and has a bit of a cult following (including me). I loved the show. To watch it now it seems very dated, but that just gives it it’s appeal.

They have rebooted the series on various occasions with mixed results. However, I really enjoyed the most recent series, created and aired on the Dave television channel in the UK.

I saw this little video pop up in my Facebook newsfeed recently and while it looks like a cool thing to have (I’d worry about weight limit and someone grabbing it while I wasn’t paying full attention) it made me think of a scene in Red Dwarf.

But your luggage can lose you

The episode was called Stasis Leak and original aired nearly 30 years ago. I have no idea how my mind works or why I thought of this, but Rob Grant and Doug Naylor, take a bow, you nailed it!

Where Sci-Fi predicted the future

Can you think of any more examples of when Sci-Fi nailed the future? Let me know in the comments.

More from The Travel Blogs blog 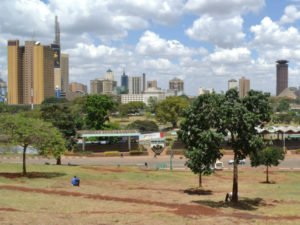 Nairobi Walking Tour: What to do with 24 Hours in Nairobi

If you are wondering what to visit if you are ...
Read More 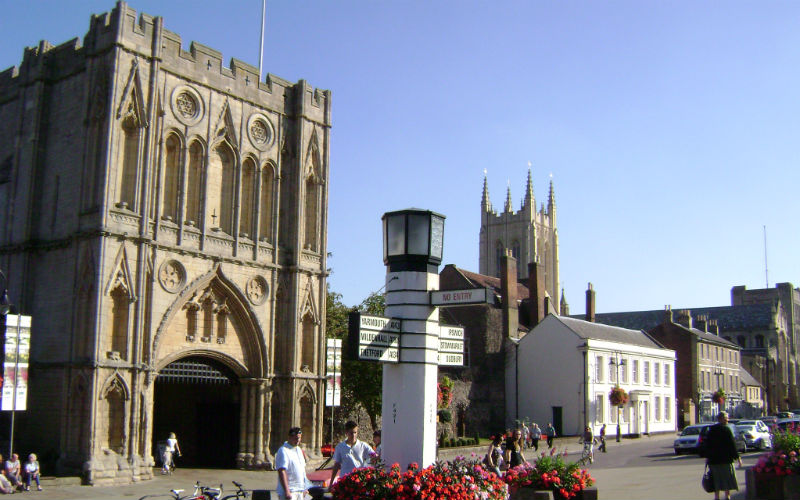 Hotels in Bury St Edmunds: 11 of the best places to stay

As someone who has lived the majority of my life ...
Read More

1 thought on “When Red Dwarf got it right!”