Part travel blog, part ghost story, all fun read, this post about Mayerling, a small town in Austria close to Vienna, comes from Abby on her travel blog The Winged Fork. It tells the story of Abby and her sister’s trip to the Heiligenkreuz Abbey and the surrounding Vienna Woods.

The Winged Fork in Austria

I was woken up in the middle of the night by those low repetitive words that almost scared me to death. After turning on the night lamp, I realized that the origin of the sound was my sister over in the next bed.

I waited for almost 3 minutes for her to stop, and tried to shake her awake, which she didn’t, before finally hitting her with a pillow. So she wakes up and asks what the hell is wrong with me. She had no idea she’d been saying these words, so she just turned over and went back to sleep.

Me? I spent the rest of the night awake, wondering what on earth had gotten into her.

Well, actually, I wasn’t wondering. I had this crazy idea that she’d gotten taken control of by the ghost of Mary Vetsera in Mayerling, Austria the day before.”

Read the full story about Karmel Mayerling in Austria on The Winged Fork here. 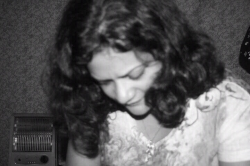 Find Me
Latest posts by Abby (see all) 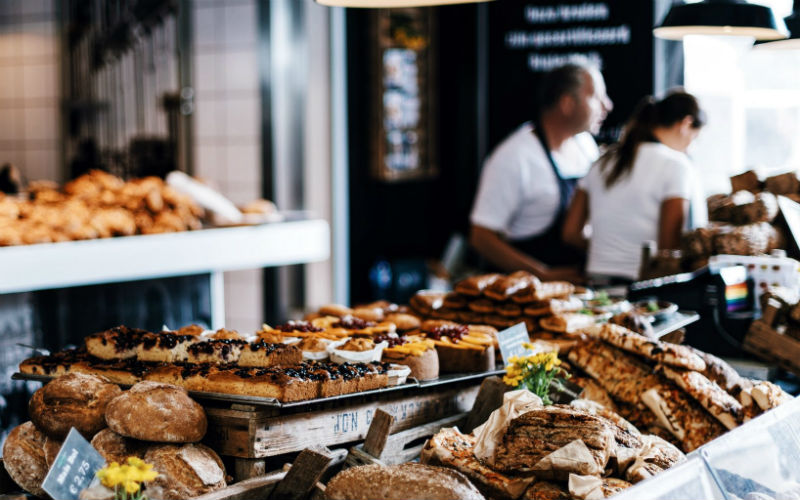 Ten of the Best Restaurants in Amsterdam 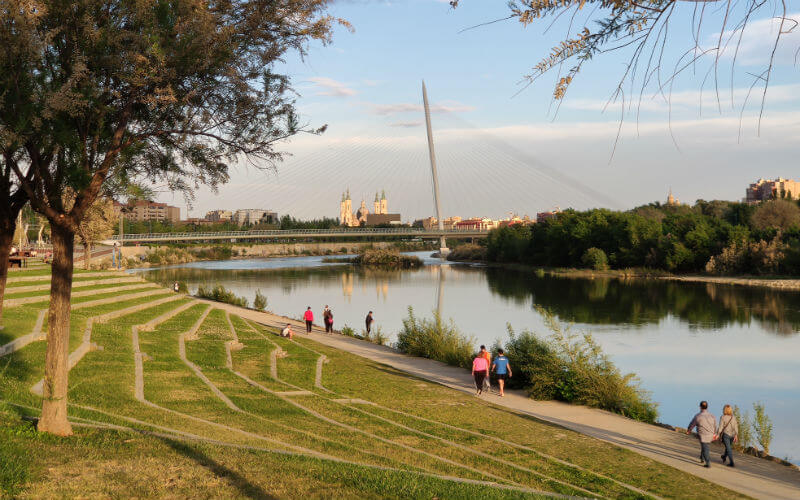 What to see in Zaragoza: 12 Unmissable Sites 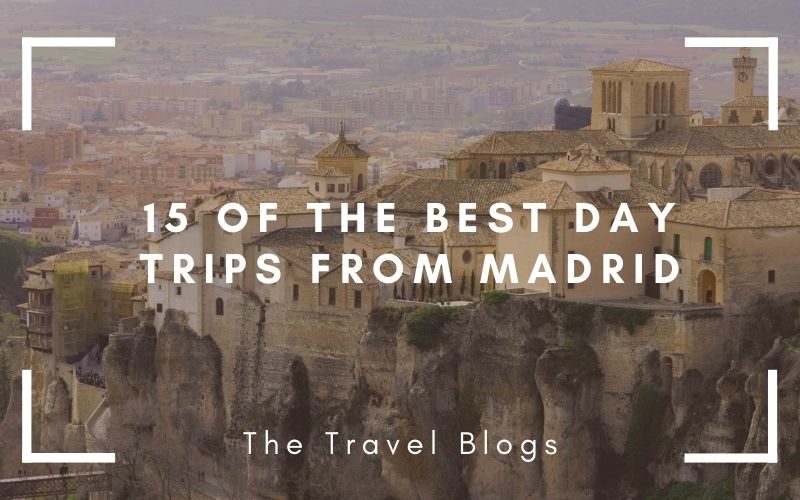 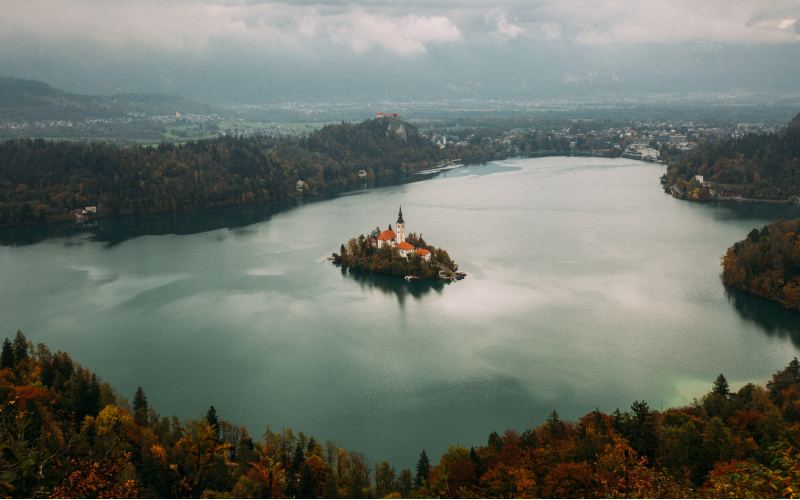 17 Hidden European gems you must visit 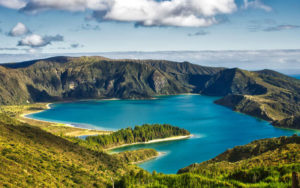 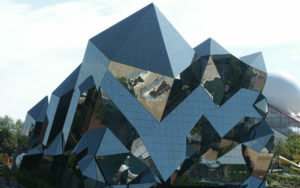