So I heard about a pretty amazing Cathedral the other day. It’s relatively close to Madrid and if you’re visiting the city for a couple of days, this Cathedral would definitely make a unique addition to your Madrid itinerary.

The town of Mejorada Del Campo is about 20kms east of the centre of Madrid. Pretty unremarkable in itself, a functional commuter residence for many who work in Madrid, however, it’s not the place that I want to write about, but about the unique Cathedral.

Mejorada Del Campo is the home of the amazing Justo Gallego. Born in 1925 Mr Gallego has a deep-rooted Christian faith and passion that has seen him dedicate himself to his creator. At the age of 27, he entered the monastery of Santa Maria De La Huerta in the Spanish region of Soria.

However, after just eight years Mr Gallego was forced to return to his hometown of Mejorada after a severe case of tuberculosis.  It was upon his return that he decided to devote the rest of his life to building a Cathedral in the name of Christ.

Having been told the story before I had laid eyes on the Cathedral, I was unsure if a. I believed what I had been told and b. What the hell it would look like.

As we pulled off the motorway, my eyes were darting around in anticipation, but I could see no evidence of the building and realised I should probably temper my expectations. I thought one man’s Cathedral could be another man’s house with a cross stuck on the roof so I went back to checking Facebook on my phone.

After a couple more turns I was feeling a little queasy, classic symptom of too much phone use in a car, when suddenly it came into view and what happened next can only be explained as a mind grenade. What the man has achieved is nothing short of a miracle in itself. If he is to be believed in his interviews (and I have no reason not to) almost all the work has been done by himself over a 50 year period, when you see it beggars belief. Justo Gallego is now over 90 years old, and he still continues.

My first thought was “How in the hell did he get planning permission for that?” The answer is he didn’t, but the council does not do anything because . . . well . . . Why would they? It’s awesome! In fact, although they are not officially supporting the project, they have renamed the street adjacent to the building Calle Antonio Gaudi. My next thought was poor neighbours. Could you imagine how the conversation went?

You’re just getting ready to head out, and there’s a knock at your door . . .

“Hello, great to meet you, so what do you plan to do with the place?”

“Nice, good luck with that, let me know if you need anything.”

“Honey who was that at the door?”

The Cathedral of Justo Gallego Martínez

Anyway, I digress. The first thing that struck me was the size of it, you’re not talking small village church here, this is a full-blown, four-story-high Cathedral. As you’d expect it’s still far from finished and shall we say somewhat post-apocalyptic MadMax looking, but it’s most definitely a cathedral.

As I approached, the reddish brown colour of the concrete steps gave the site a welcoming warm glow – not that Madrid in September needs any help with the heat. Peering through the metal gates at the top I could see down into the basement; it was packed with building supplies. Bags of cement, bricks, guttering and more. All the materials that I was looking at have been collected and donated over the years from surplus supplies left over from building projects in the city.

We made our way along the side of the Cathedral where we reached the main door. The archway stands at about three metres high made with what I can only describe as moulded concrete, far from pretty, but then pretty isn’t what this place is about, it’s about one man’s devotion to God and the lengths that he has gone to.

As we entered the main chamber, there’s no hiding it; it looked just as it is, work very much in progress. Behind you, as you enter is a sign (in English and Spanish) explaining that it is a live building site and you enter at your own risk. I only actually saw this on the way out, but I kind of guessed that would be the situation.

There is a small desk alongside the far wall where a lady sells lottery tickets, calendars and other small souvenirs to help fund the project as well as an opportunity to leave a donation. The suggestion is €2, but feel free to give more.

The Cathedral has been featured in many publications throughout the year, including the BBC, New York Times, even in an Aquarius commercial (a Coca-Cola owned company), so although pretty famous, it is a  little out of the way, so still relatively unvisited.

I enjoyed this place, unlike anything I have been to before and being given the freedom to roam made it extra special. We were lucky enough to see the man himself. He was in a private area so sadly we couldn’t talk to him but we got to see him work and peek into his office complete with religious icons and images of The Virgin.

You would not guess he is over 90 years old It saddens me to think (saving a miracle) that Mr Gallego won’t be around to see it finished and when he does pass on, I’ll be interested to see what happens to the building. Hopefully, they’ll take the same approach as the Sagrada Familia in Barcelona and do what they can to finish the project as close to the original designs as possible.

Getting to the Cathedral

Concerning getting to Mejorada Del Campo, I was lucky that I was able to get my wife to drive, but if you don’t have that luxury, there is a bus stop located just across the road from the Cathedral, line number 282 will take you directly there. Check out the timetable .

To finish this blog, I’ll leave the final word to the man himself. This excerpt is taken from this website The Madman and the Cathedral where you can find a lot more information about the man and his devotion.

“It has been almost fifty years since I devoted myself to building this cathedral and I still get up at three thirty in the morning to start my day. With the exception from time to time of assistants, I have done it all by myself, mostly using recycled building materials… and there is not set date for the end of this work. I content myself everyday offering to the Almighty the work He wishes me to do and it makes me happy to think of what I have already accomplished. And I will continue, till the end of my days, to keep working on the cathedral with my resources and donations from other.” 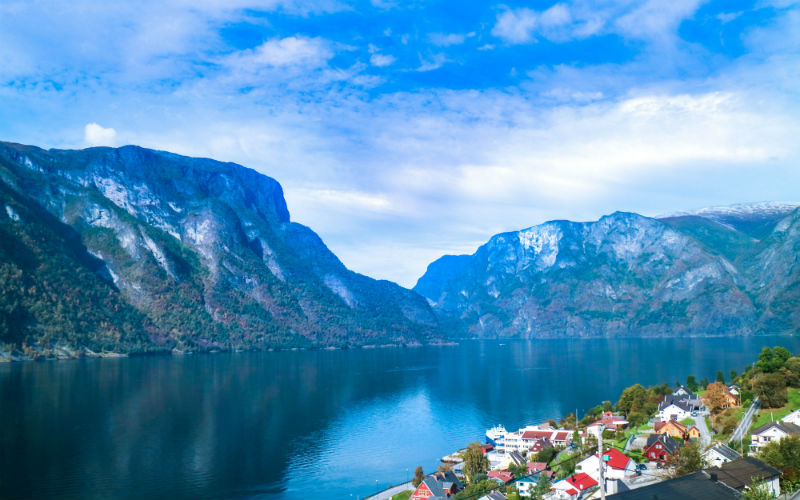 How to get to Fatima from Lisbon 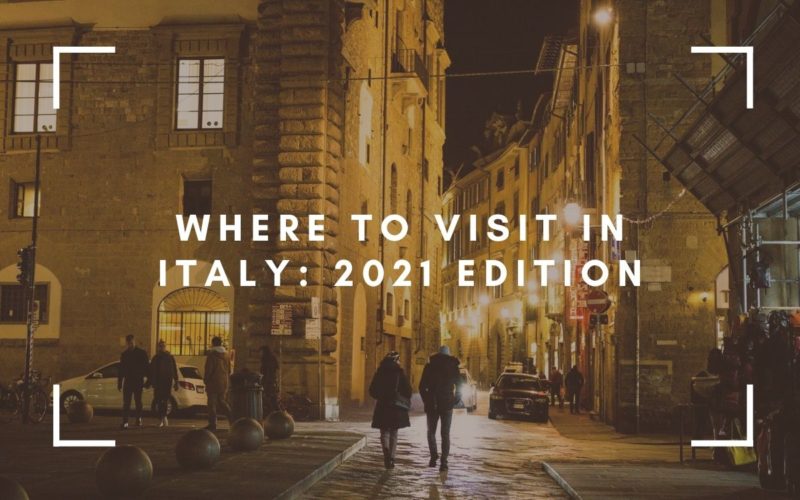 Where to Visit in Italy: 2021 Edition 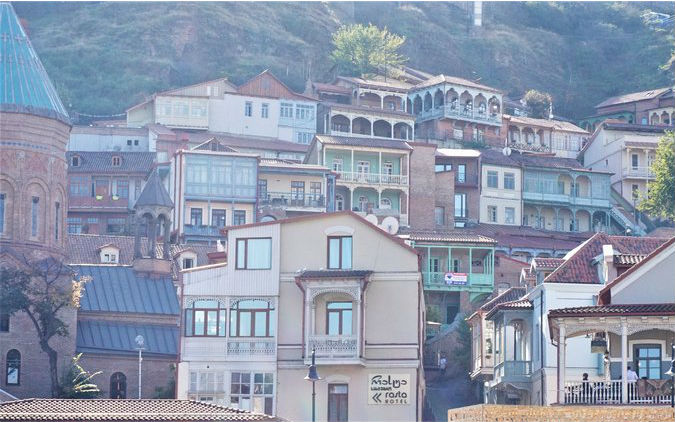 Things to Do in Tbilisi 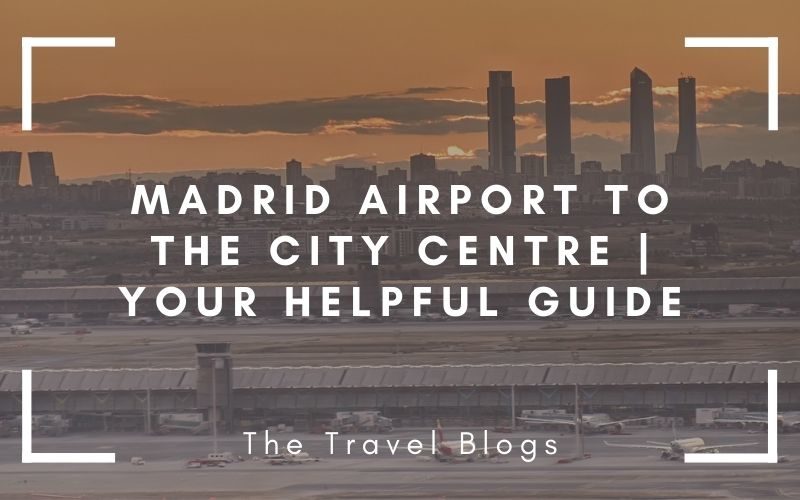 Madrid Airport to the City Centre | Your 5 Options Explained 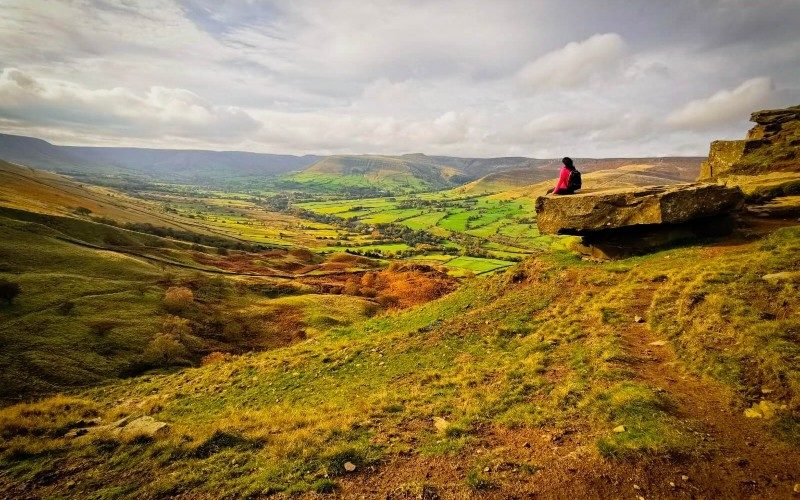 All 15 UK National Parks: Best Things To See And Do

42 thoughts on “The Rubbish Cathedral in Mejorada Del Campo”