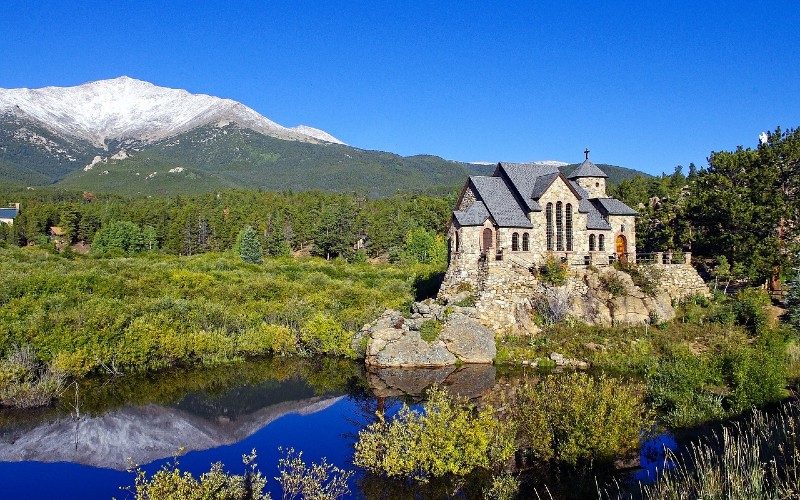 If you are planning your next trip abroad, France should be one of the top countries on your list. But why visit France? Well, known for its legendary Eiffel Tower, world-famous french cuisine, and the language of love, it is one of the top destinations in the world. There are undoubtedly hundreds of things to do there, so you will never get bored so in this post, I want to share with you 52 Reasons to Visit France.

If you really want to experience the true essence of France, it would be great to know at least some basic French words and phrases. Who knows, you might meet some friendly French people who don’t speak English or fall in love with a French boy or girl?

Places to Visit and Things to Do

If you plan on enjoying tips 15 – 17, you may want to check out my top tips on how to carry wine in checked luggage, you’ll be taking some back with you!

Well, there you have it, 52 reasons for you to find out why France is one of the world’s most visited countries. With beautiful architecture toe found in the french castles and chateaux, romantic narrow streets and restaurants, and wonderful coastline and nature, there’s no wonder the country is one of the most popular tourist destinations.