According to a report in the British newspaper, The Independent, The Queen will be talking about space flight later this week in her speech, which has been delayed due to the recent election.

The article quotes the Department for Transport who are keen to talk about a series of bills the will make sure that Britain “gets the infrastructure it needs to thrive through Brexit and beyond”.

Spaceports are coming to the UK

But, the bit that stood out was this:

“One Bill will concentrate specifically on the future of spaceflight technology in Britain. The DfT believes the new powers – to be outlined on Wednesday – will allow UK companies access to a wide range of new spaceflight, including vertically launched rockets, space planes, satellite operation and spaceports.”

The Queen want to go into Space!

However, I’m not sure about this. Don’t get me wrong, I love the idea of Space Travel and making it commercially available, but I just don’t think Britain is the best place to do it from.

But should we be the ones to do it?

We can’t be trusted to run a decent train service, let alone a flipping spaceport. If leaves on a track stop a train, what is the British weather going to do to a rocket? Even the speech announcing it has been delayed.

Also, let’s not forget that our just organising airports is a struggle here, look at this recent article that confirms 4 of the 6 worst airports are in the UK. 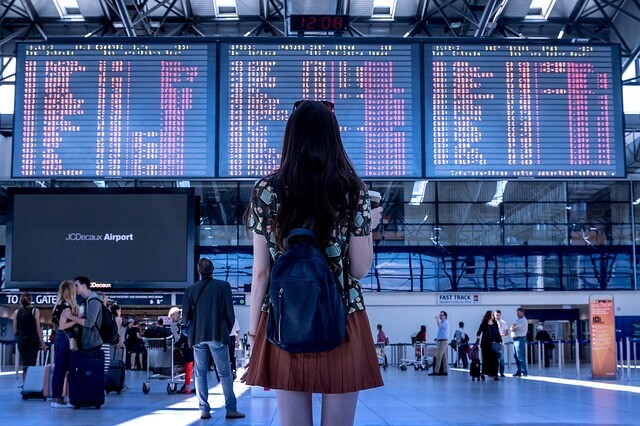 If I were the UK, why not work on something a bit more useful, like massive sail or motors that we can stick on the White Cliffs of Dover and sail ourselves down the Caribbean.

The people voted out of Europe, let the government work out how to do it physically as well as economically.

Bad jokes aside, although that would be pretty awesome, what I do like about this is that people are starting to take commercial space travel seriously. With the world shrinking every day and slowly running out of “The next big thing in travel” why not go a little bit further?

Just let the Japanese handle it though.

More from The Travel Blogs blog